Don’t Ever Give Up !

When life knocks you backwards, keep pushing forward… the ride goes on.

“No matter what knocks you down in life, get back up and keep going. Never give up. Great blessings are a result of great perseverance.” – Unknown Author

Life is pretty simple, but it is not easy by any means. Life is filled with a vast array of dramatic ups and downs that can make you feel like giving up. But, whatever you do, don’t ever give up. No matter what troubles you might be going through, it is only temporary, so please keep going.

Just imagine how many people have quit right before they were about to reach a breakthrough. Imagine how much further we could be as a global society if everyone had the determination and tenacity to keep moving forward, failure after failure until they finally succeeded. Many lack the courage required to shake off defeat and try again. But this doesn’t have to be you.

“Success is not final, failure is not fatal: it is the courage to continue that counts.” - Winston Churchill

Throughout history, the people who’ve made the biggest marks on the world didn’t exactly have it easy. One of the biggest factors that set them apart from the average person and set them up for success; was their ability to rise above challenges and persevere when things got tough.

Albert Einstein didn’t speak until he was 4-years old. He struggled with his grades during his time in university and nearly dropped out. Fortunately, he didn’t allow his early struggles to hinder him from moving forward and going down in history as one of the greatest minds of the twentieth century.

Another amazing example of perseverance is Thomas Edison. His childhood teachers reportedly told him he was “too stupid to learn anything.” Edison was also fired from his first two jobs for being unproductive. One of the most famous stories attributed to him came into fruition after many failed attempts at inventing the lightbulb. One version of the story states: When a reporter asked Edison how it felt to fail 1,000 times, Edison replied: “I didn’t fail 1,000 times. The light bulb was an invention of 1,000 steps.” The actual number of failures is highly debatable, but the lesson still rings true … do not ever give up.

“Many of life’s failures are people who did not realize how close they were to success when they gave up.” – Thomas Edison

Perseverance is an absolute prerequisite to a successful life. Things are not always going to go as planned. Mistakes are going to happen, and some things will be much more difficult to achieve than you first expected. The universe seems to have a funny way of testing us to see if we truly desire what we say we do. But as long as you refuse to give up or give in when facing adversity, you can make it through any challenge you encounter.

“Perseverance is not a long race; it is many short races one after the other.” – Walter Elliot

There are moments in life when failure is inevitable and you must accept it. This doesn’t mean that you have to completely give up on your goals.

Failure is merely a lesson, not an end result. It is vital to be fully committed to learn from your mistakes and make an effort to correct them.

If you enjoyed reading this article,  you might also enjoy reading another one called ‘‘Life is Short, Live it Now’

Previously published on Medium at https://medium.com/@helenbarry/dont-ever-give-up

Your Spirit’s Not on Lockdown 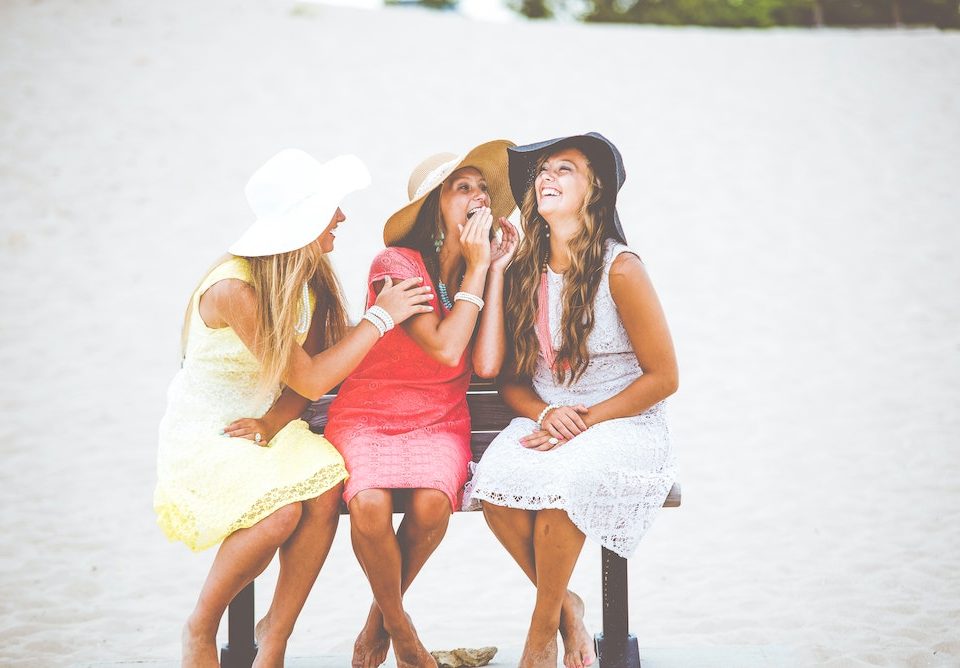 True Friends are Hard to Find

Life is Short, Live it Now